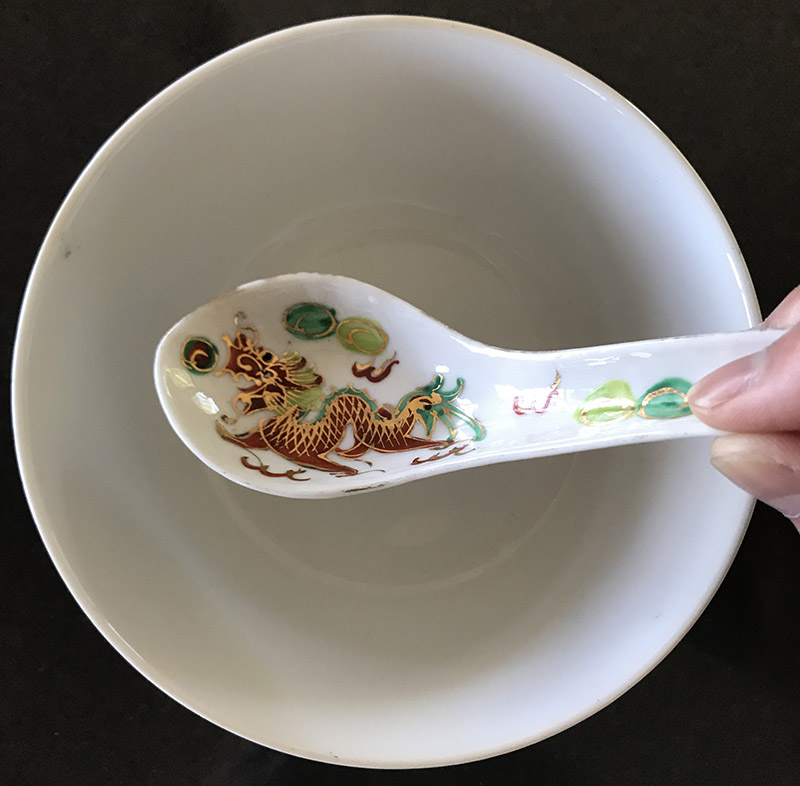 I’d just been introduced to a fellow employee my age, a young Asian guy in a crisp long-sleeved button-down shirt, 501 Levis, and wire-rimmed glasses, an olive cast to his skin. Glancing at the name plate resting atop his office partition, I noted the common spelling of his name and smiled knowingly. Without hearing him say a word, I knew immediately, he’s third generation, an American-born Chinese from southern China like me.When he heard my name, he smiled impishly and extended his hand. Before I could, in a tone of easy familiarity, he asked, “So, are you a King Wong or a Yellow Wong?”

It’s a game we play, a joke with a hidden challenge: Are you Chinese enough to get it, and American enough to laugh? Wong, one of the most common surnames in the world, is a homophone that can be characterized by two different pictographs. One, the “three-stroke Wong,” is a simpler character that means “king.” The other, “big-belly Wong,” means “yellow.” Technically, there’s a slight difference in pronunciation and if I immigrated today I’d be more correctly known as “Huang.” But for families like mine who’ve been Americans for over a century, who immigrated prior to the landmark 1943 repeal of the Chinese Exclusion Act, we’re marked by a misspelling, a mispronunciation, and a pun about being the wrong kind of Wong.

Palms up, I lifted my hands and shrugged. “Yellow, of course!”

He nodded slowly. Furthering our clan myth, he smirked, “Right! Because if we were “King” Wongs, we’d be rich, so why would we be working here?”

Most Chinese emigrants prior to 1943 were refugees from Guangdong province, a poor swath of Southern China, home to a preponderance of “Yellow” Wongs. Starting around 1850, our great-great-grandfathers spread their Confucian work ethic from the farms of Guangdong to the gold fields of North America, South America, and Australia. Most intended to return to China as wealthy men. But life was tough for miners, cooks, and laundrymen, and many died in their adoptive lands. Graveyards in towns as remote as Deadwood, South Dakota, where my great-great-granduncle once lived, and Yackandandah, Australia, had Chinese sections, telltale chimneys rising as sentinels among headstones for ritual burning of money and food, provisions for the afterlife. Even now, amid a smudge of joss sticks and ash, prosperity is sent up in smoke.

My co-worker and I are third- or fifth-generation Americans, depending which grandparent we count from. Still, the joke is on – and about – us. Our parents wed Chinese, expecting us to do the same, but always spoke English at home. Our grandparents gave us Chinese names but our Anglo names are on our birth certificates. We’re illiterate as tenth-century peasants when we enter the gates of Chinatown.

Caught in America’s nascent understanding of the Asian-American experience – the gulf between immigrant and melting pot – we mock our culture while continuing to embrace it. Yellow Wong or King Wong?  We cling to this last vestige of our language, perhaps the last generation to know the difference.